The spectroscopy plugin for the new QmixElements version v20180824 now comes with a real-time baseline correction. This enables the software to correct baseline shifts in real time while the spectra are being recorded. A subsequent baseline correction can thus be omitted. This facilitates the later evaluation of the data and simplifies the post-processing of the recorded spectra.

Baseline variation is a problem that occurs with many types of spectral data. Typically, it is a linear or nonlinear addition to the spectra that results in expected zero measurements reaching a positive value. This can be caused, for example, by the fluorescence during the recording of Raman spectra. A baseline can be described as the slowly varying curve that runs through the lower part of the spectra without the jumps of the peaks.

The baseline display can be activated in the software so that it appears as a red line in the live display of the spectral data. 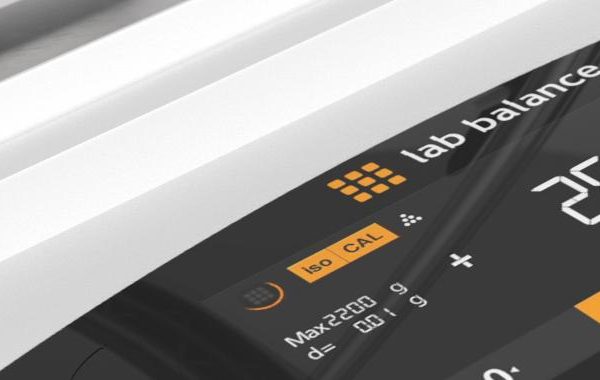 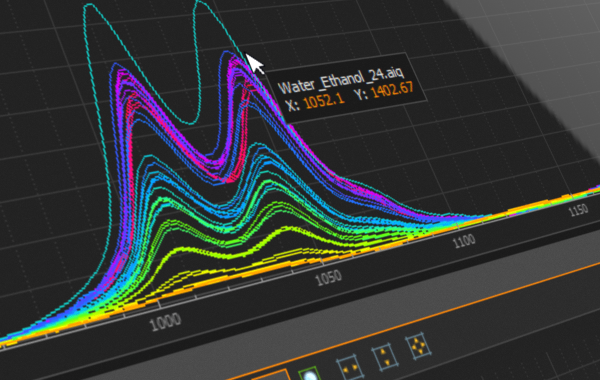